Pricing and Your Spiritual Business

Good morning. Good morning, Spiritual Biz Success group. How are you guys? So, today we’re going to talk a little bit about pricing and money, which we know is a big, hot topic, especially as spiritual entrepreneurs. But a couple of the people in the group had questions, and so I wanted to answer them this way. I thought it was easiest.

And just so you guys know, when you have questions about your business and how to create it or mindset issues, how you get out there and really, really touch thousands of lives, post the question in there. I’ll answer it for you here on Facebook, and that way you can get out there and change the world and have a huge ripple effect.

So, we had a couple of questions that came in. One of them was from –  I think I’m going to say it right, but I think it’s Ella Allgood. And she has recently done a workshop on psychic development, and now she’s ready to step out with it in a bigger way. It was basically a 50-minute workshop that she did before, and now she’s thinking about doing like a half-day, full-day event, I believe. I’m reading the notes here. And it would be in a hotel. So, here’s the thing with live events. Live events are amazing. Live events can be really transformational. However, live events, when you’re starting out, can be a challenge because you have to be able to find that audience, and find them in a cohesive way, where you’re going to be able to bring them in without a lot of cost, right?

So when you do a live event, you have to find that tribe. So there’s advertising involved, and then you also have to pay for the space. Space can get very expensive, and you also need to have certain insurance in place. So just do some research to know when you’re going to do a live event, what you need to have in place to protect yourself and really have the best experience for your clients, which is why I teach you guys so much about doing things online. Because when you are online, you can still have this connection.

I see you guys. You guys can post questions down in the comment box. I can answer your questions. We have an interaction. With my clients, we do everything online, and we actually can talk to each other and see what’s going on, and it’s an amazing thing to be able to do it online and have that freedom to be able to have that business, where you can be anywhere in the world and do that. I was in the Caribbean for the Abraham Hicks cruise, and I did some stuff while I was there, and I’m off to South Carolina to meet with my mentor this weekend, and I’ll be working from there. So it’s incredible how I can still serve all of my clients at a high level, but be everywhere.

So I would say, Ella, is just really look at what the biggest thing is for service. What’s the outcome that you’re going to get your clients? And then back into, so how do they get the best experience? And back into the cost, what you want to be able to make, because you need to be receiving abundance for your time. So you need to be able to do that.

And so then, look at what it’s going to cost you. So when you’re ready to do it as a big event, again, you have to be prepared for those costs. You have to know what they are. Those little hidden things. It’s amazing how expensive a cup of — not a cup, but a pot of coffee at a hotel can actually be. So make sure you have all of your numbers dialed in before you even set your pricing. And do the checking you need to do with any type of insurance that you need to have for having people, waivers that you need to have for having people onsite. There’s just a lot there.

So Ella, I would say, maybe the first step isn’t a live thing. Maybe your first step is really creating something online, where you’re working with your clients that way, and you’re able to touch more people. They can be anywhere in the world and do it. So there’s so many ways to go about it, but make sure know all of your numbers before you even think about what the price is going to be for what you’re creating. So I hope that helps you.

And then Gladys also had a question. I’m going to read the notes here. And I think this is a common one. So I want to really address this one because here’s what she said. She says, “I have set up packages on my website,” but she didn’t include the prices, which is how I teach you guys, is not to have the prices out there, but she feels she is charging what it’s worth. And recently, she’s been told that she has a block, and that’s why she’s not getting any clients and that it’s because she’s more worried about the compensation and isn’t just there to heal people for free.

And so someone is trying to make her feel bad and guilty for charging for her services. You guys see that? Someone, somewhere has a limiting belief about the energy exchange that needs to happen for you to have a business and be able to serve at the highest level. So someone in her life has this self-limiting belief, and they’re trying to push that belief on her. So the first thing we have to do is realize that’s them, and that’s not you. So you need to get aligned with where you are and what feels right for what you’re creating.

As she states here in the comment, she feels that she needs to eat and survive and everything, so yes, this is your business. There has to be an energy exchange when you’re creating your business. And as far as blocks, I have to be honest. I am not a fan of that word whatsoever because that’s just us creating an excuse for why we’re not doing something. When we are in alignment with where we are, there are no blocks. When we match where our higher self is, there are no blocks.

So let’s get in alignment. Let’s get in alignment. Let’s get ready to get ready to get ready and make sure you’re in alignment with what you’re doing. Gladys, you should absolutely be charging for your services. It is a business. There has to be an energy exchange. If we even think, back in the day, it’s very interesting. People will say, “Well, you know people…” Well, I’ll use Jesus as an example. “You know, he would go around and share his gifts and his insight, and he didn’t ask for money.” And he did actually, in a way, because people paid for him to eat. They paid for his food. They paid for his clothing. They gave him a place to live.

If you had your food, clothing and shelter taken care of, you’re right, you wouldn’t need to charge for what you’re doing. But now, that’s not how things are in our society today. So you need to be able to charge and have that energy exchange because that is your business, and that is your livelihood. And Gladys, if you feel that you’ve priced it for the value, and I always say price for the value of the result the client is getting, it has nothing to do with your internal value because you’re are invaluable. So it has nothing to do with that.

It has everything to do with what is the result that your client is getting. If your result is amazing and the clients are just loving what they’re doing and what you’re doing and providing for them, then charge for that result. So don’t be afraid to charge for your services. It’s necessary.

So, guys do not be afraid to charge. That’s the one thing I focus on in my Spiritual Biz Bootcamp with my clients. That is our biggest conversation, to be able to price for the results and get in alignment with that pricing so that you’re creating that financial abundance, and then you’re able to take that energy and put it back out. So if you guys out there are ready and serious, really serious about touching thousands of lives. You want to go from helping five, 10, 15 clients to helping hundreds of thousands of people, let me know. Private message me.

If you aren’t creating your business based off of your higher self, if you aren’t out there serving at the highest level to create this ripple effect, to help with this paradigm shift that we’re going through, I really don’t know what you’re doing, and you might want to double-check and ask yourself, “What am I doing?”

If you’re waking up every morning and you’re not doing the “hell yeah,” then you need to kind of rethink where you are. But if you are ready and serious about taking that gift that source has given you, taking that gift to have impact, to change consciousness on this planet, then this is the right place. And if you’re really serious, private message me. We’ll talk to you about my Spiritual Biz Bootcamp because it is amazing transformational program. I think you guys have seen the testimonials in here.

My clients are doing amazing things. We’re able to change thousands of lives, and it’s a really phenomenal thing because that is my purpose. That’s what I’m here to do, is have this ripple effect and help 5000 of you create businesses in the next 5 years, which is pretty phenomenal. So you guys, reach out when you’re serious and ready to rock and roll. 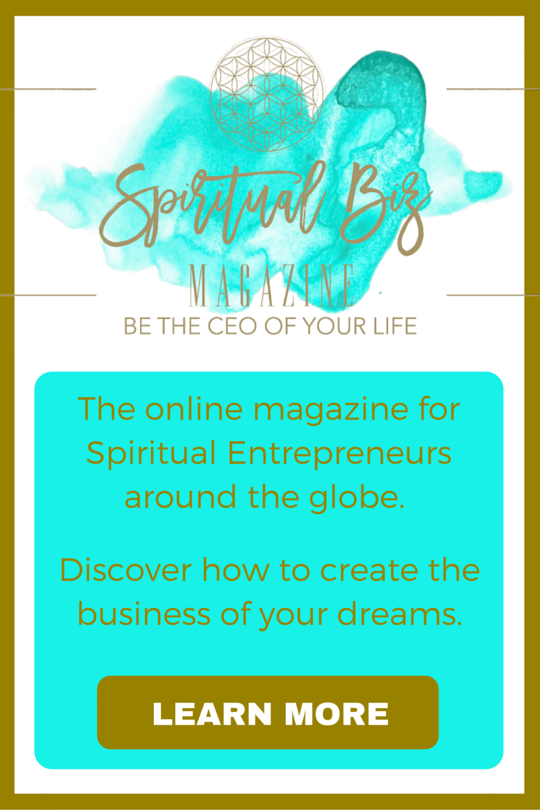 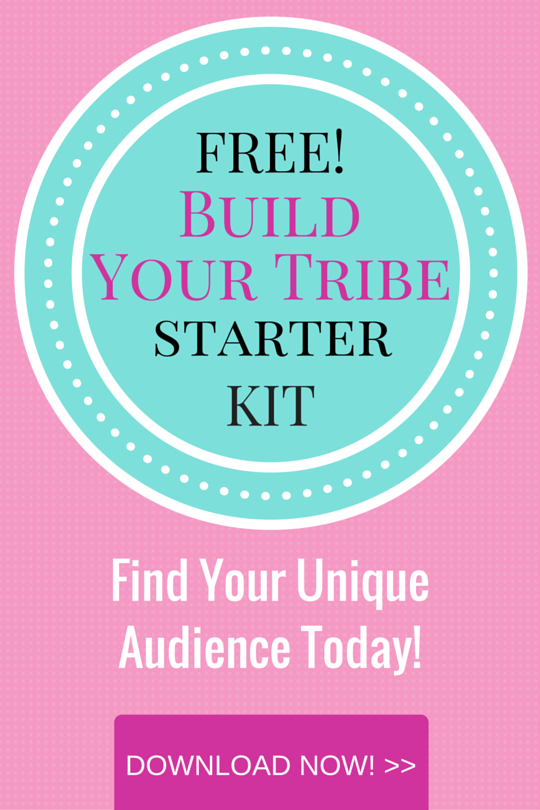 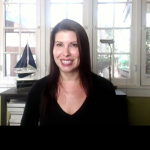 Are You Living Your “Hell, Yeah!”? 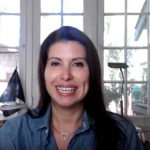